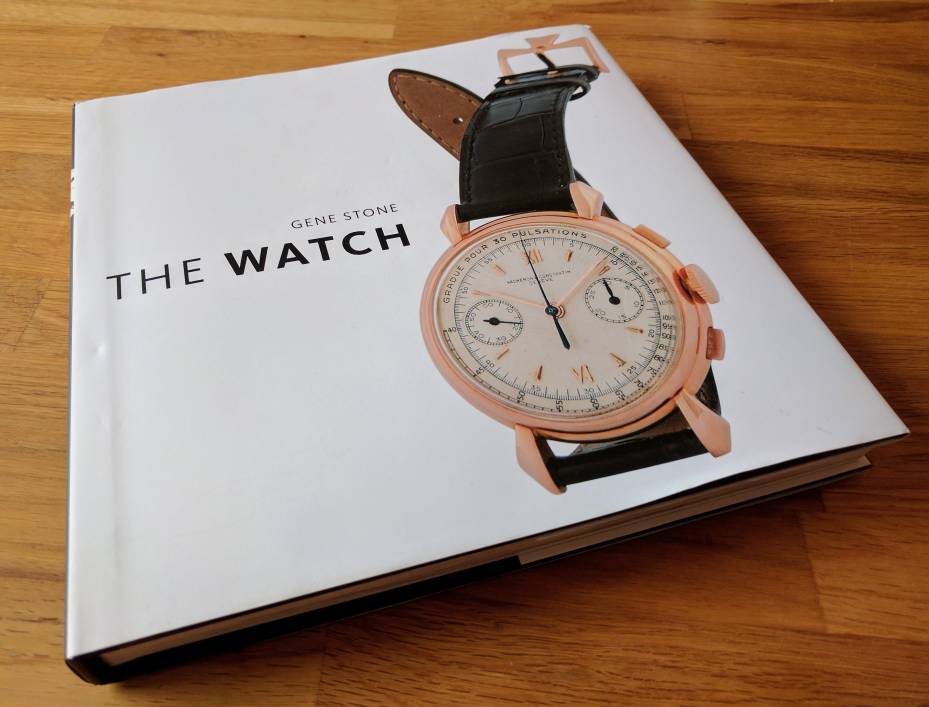 I read this great little section in Gene Stones’ book ‘The Watch’. Great book by the way. So, Ive blown off the dust and thought I’d share it with you. The book is from 2006. I purchased it back in 2010(ish). Its a fun overview of how he saw the hierarchy of the top brands at the time…

Over to you Gene….

“Think of an old European royal court. Patek Philippe is the King – stately, regal and reserved. The king doesn’t approve of the fancy gimmicks or quick moves; he’s solid, dependable – the top of the line.

Vacheron Constantin is the Queen – flashy, sexy and sometimes even startling.

Jaeger-LeCoultre is the Prime Minister – shrewd, old and reliable. Often behind the scenes, for years, Jaeger LeCoultre has been helping others companies survive thanks to its manufacturing know-how. Jaeger LeCoultre doesn’t have the largest and fanciest line, but what it does, it does well and wisely.

Then, there’s Rolex, the knight- the strongest, most sturdy, and most trustworthy; Rolex will go into to vigorous battle and come out none the worse for wear.

Breguet is the Father of the King. Once the king himself, the company relinquished a leadership role many years ago. Today, however, Breguet has undergone a kind of radicle plastic surgery and again is looking Regal.
All the the others are members of the Court, but each serves a different role.

A. Lange & Söhne is the young noble-man of distinguished heritage who may one day become king. Glashutte is Lange’s lesser known brother, who emulates him in many ways, and sometimes may even exceed him. Blancpain is the beautiful princess who’s face causes others to swoon.

Ventura and Nomos are the local artisans, working in small rooms off the castle to create little marvels Merlin might enjoy.

Jaquet Droz is the dazzling newcomer, Hamilton the former rival to the king who has now married into the family, Elgin, the long lost American relative.

Here, then, are the members of the court of watches”