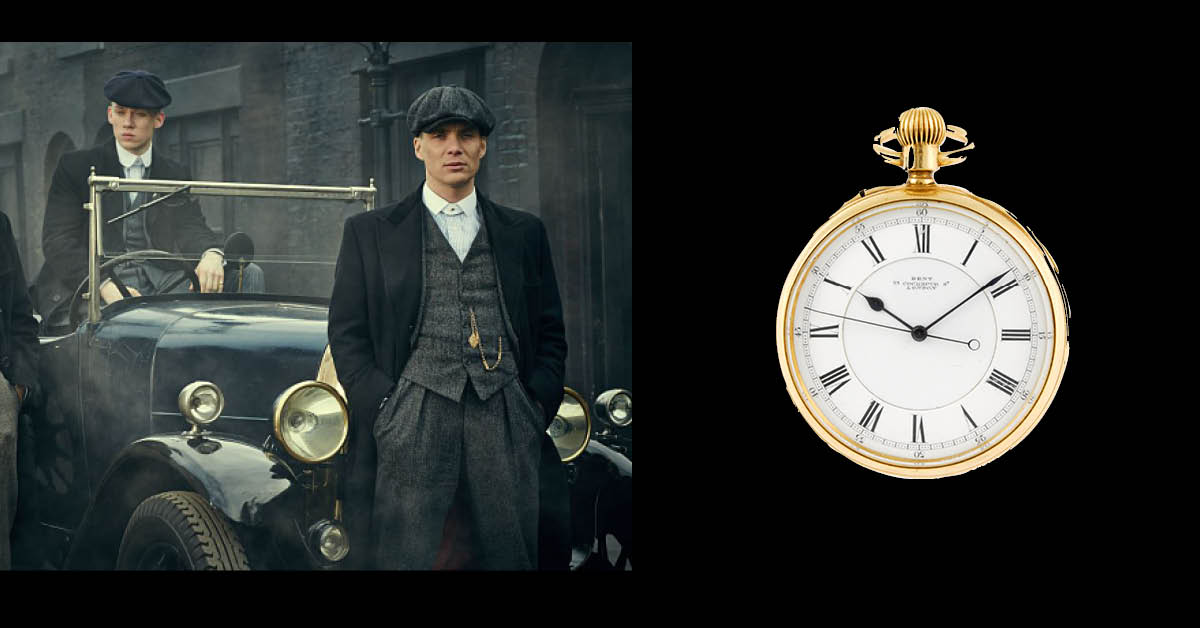 I read this great article on Toolwatch.com. Happy to share it.

Should I buy a pre-owned watch?

The market for pre-owned and vintage luxury watches has exploded in the last few years.

In an increasingly digital era, we seem to have developed a renewed craving for the extraordinary craftsmanship of the truly fine watchmaker. We may be able to appreciate the technology packed inside the Apple watch, along with Silicon Valley’s other hi-tech offerings, but electronics will never have the soul of a flawless mechanical movement housed inside a beautifully designed case.

While it’s hard to imagine a smartwatch being given as a wedding or graduation present, handed down to future generations or bought to commemorate any great milestone in a person’s life, a refined Swiss timepiece has been the accepted symbol of success and achievement for over a century.

But why has the demand for pre-owned watches in particular suddenly gone so stratospheric? Let’s look at some of the most compelling reasons.

The number one motivation for most people to choose a pre-owned watch is economics. Buying a watch brand new, much like being the first person to drive a car straight out of the showroom, means you are going to be shouldering a big hit of depreciation.

As soon as a watch goes from being ‘new’ to being ‘pre-owned’, its value will decrease. However, unlike buying a brand new car, a fine vintage watch has a definite glass floor, beyond which its value will not sink. So, opting to purchase your watch pre-owned, after the original owner has borne the brunt of that financial drop for you, means you can have the watch of your dreams for a fraction of the cost.

That lower entry price also opens up a whole new level of options in the model you choose. A reference that would be beyond your budget if you were shopping for the fresh-from-the-box version can now be much more comfortably affordable.

The further good news is, if you decide ten years down the line to sell the watch on, you will be getting back something close to the price you bought it for, meaning you’ve been wearing a beautiful watch for free for a decade. Choose your model carefully, and you might even find you’ve made a profit.

Another major incentive for collectors to take the pre-owned route is availability. Watchmakers shelve older designs on a regular basis to make way for newer, upgraded versions. Sometimes the specific reference you’ve been coveting since your teenage years can’t be bought new at any cost.

The extra time and effort it takes to track down that precise watch on the vintage market is enough to dissuade many potential buyers. That leads, in turn, to another benefit; exclusivity. If something is difficult to get, it’s much less likely you’ll find yourself wearing the same watch as someone else.

As for the look of the watch, many of the high-end brands make only minute alterations to the outward design of their most iconic creations. Rolex especially is renowned for the almost imperceptible changes to models such as the Submariner during its six decades in production. Hold up an example of the world’s most famous dive watch from 20 years ago to one that’s just rolled new out of the factory gates, and you’ll have to study closely to see much difference.

However, one distinction that is noticeable the further back into history you delve, is in size. The modern trend for larger watches has left those with slimmer wrists struggling to find a piece that fits comfortably. Older examples often have more modest dimensions.

What Should I Look Out For?

So, there’s a host of great reasons why you should consider buying a pre-owned watch. But before you jump in with both feet, there are a few issues to be aware of before you pull the trigger.

Unfortunately, because the pre-owned watch business has grown to be so successful in the last few years, it’s attracted its fair share of unscrupulous characters, lying in wait to relieve the unwary of meaningful amounts of their hard-earned money.

The number of fake watches on the market is staggering. In fact, it’s believed there are now more counterfeits of some models, such as the Rolex Submariner we spoke about earlier, than genuine ones. Whereas these imitations used to be easy to spot, some have now become so sophisticated that even trained watchmakers can find it tough to identify them.

Along with the outright fakes are what’s known as Frankenwatches. These are the genuine item but containing inferior parts. An outwardly authentic watch might contain a movement from an entirely different manufacturer, completely destroying its value and ensuring that the original maker won’t service the watch for you in the future.

Where Should I Buy a Pre-Owned Watch?

So, how do you avoid ending up with a horror story instead of a stunning timepiece you can be proud of? The old saying of ‘buy the seller’ is especially relevant when you enter into the world of pre-owned watches.

The single most important thing you can do is find a dealer you can trust. There are hundreds of places you can buy vintage watches, both online and in bricks and mortar stores. The more time you take to research the most reputable sellers, the more likely you are to save yourself the nightmare of winding up with a very expensive fake.

Haunt the many vintage watch internet forums and ask for recommendations from other collectors. When you have a list of suggestions, check out each one and look for reassuring signs such as guarantees of authenticity, a no-questions-asked returns policy and a cast-iron warranty.

The original box and papers, along with a well-documented service history, usually put a premium on the selling price. Depending on the age or brand of the watch it may be missing some or all of these, which is by no means a deal breaker, but they can be comforting items to have.

It’s worth mentioning that older watches, like classic cars, are inherently more fragile than their brand new versions and will take more looking after. You’ll need to factor in a more frequent servicing schedule if you want your watch to run perfectly and last a lifetime. The best retailers will have professional and highly trained watchmakers on staff, who will service each watch before it goes on sale, using only genuine parts.

The number one rule for buying a pre-owned watch? If it looks too good to be true, it very probably is. It can be extremely difficult to keep your emotions in check when you think you’ve spotted the bargain of the century on your long sought-after favorite piece, but maintaining a healthy paranoia about it can save you a lot of money, and a lot of heartbreak, further down the road. Arm yourself with as much research and knowledge as you can.

There has rarely been a better time to buy a pre-owned watch. Along with being examples of exquisite craftsmanship, they are also now one of the savviest investments you can make.

Take the time to make an informed decision and the watch you choose can reward you by appreciating in value. In the meantime, you get to own a mini work of art, and you can’t put a price on that.