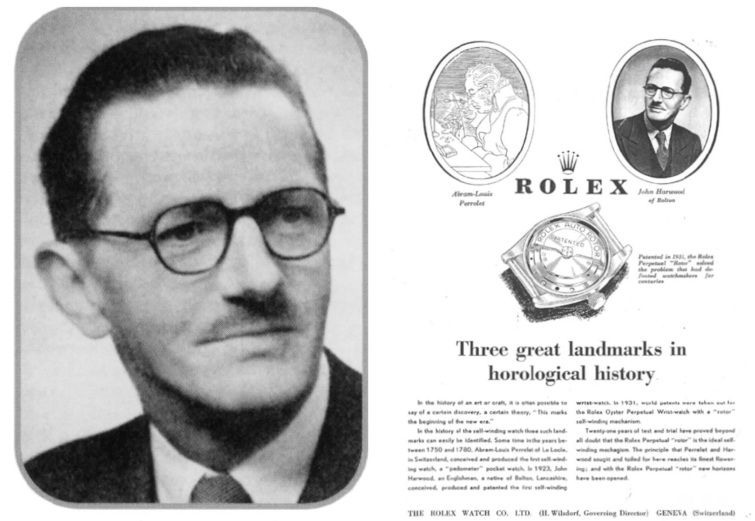 Wrist worn watch? Waterproof watch? Watch with a date? A day and a date? Made in gold? GMT hand? Tourbillon?

Who invented the automatic wristwatch.

So slap your money down on the table and place your bets….

If you know the answer, you’re not allowed to play.

Was it Rolex..? Omega? Jaeger Le Coultre? Vacheron Constantin? Patek Philippe? Breguet? Or someone else..?

I was pleasantly surprised to learn it was a British watchmaker by the name of John Harwood.

Many people automatically (pun intended) think it was the mighty Rolex that earned this accolade.  And here’s why… They are certainly credited with improving the design with the rotor movement with their revolutionary 360° unidirectional winding. A movement still seen in modern automatics of today. However, despite Hardwood inventing the automatic wristwatch, the competition sparked international coverage, with disagreements about the inventor of the self-winding watch. Rolex subsequently apologised in 1956, giving John Harwood full credit as the inventor of the world’s first automatic wristwatch with a portrait of him used in Rolex’s future advertisement.

Lets read more about it here… 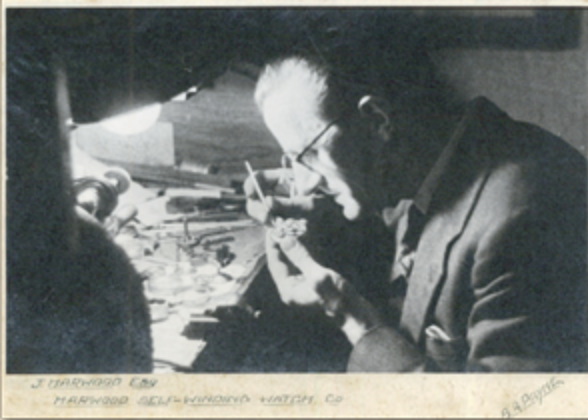 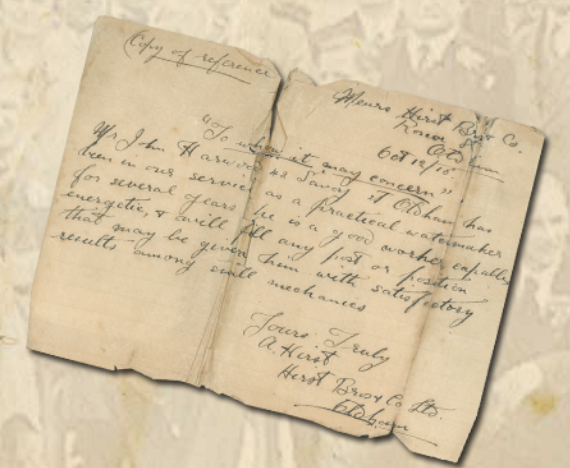 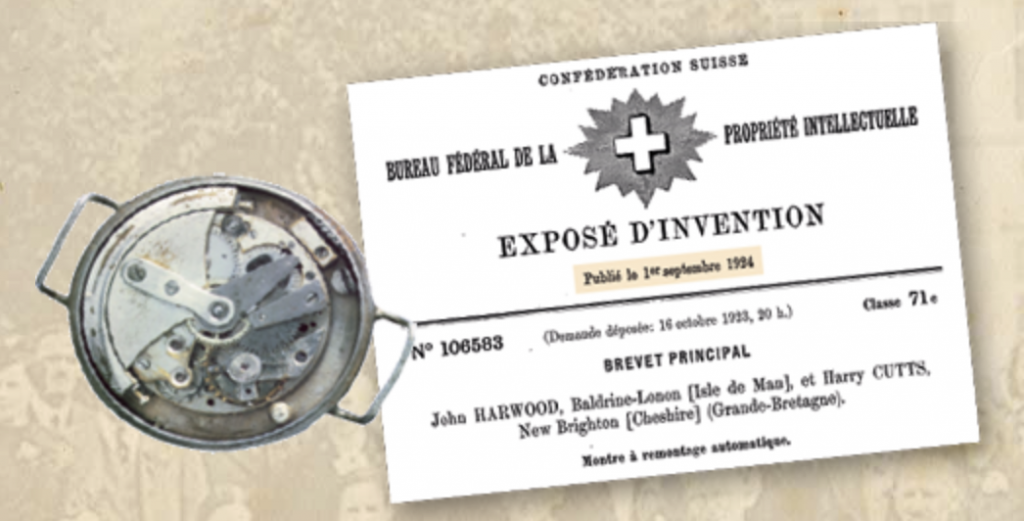 It was watch brand Fortis who then went on to take the credit for mass-producing John Harwoods invention. 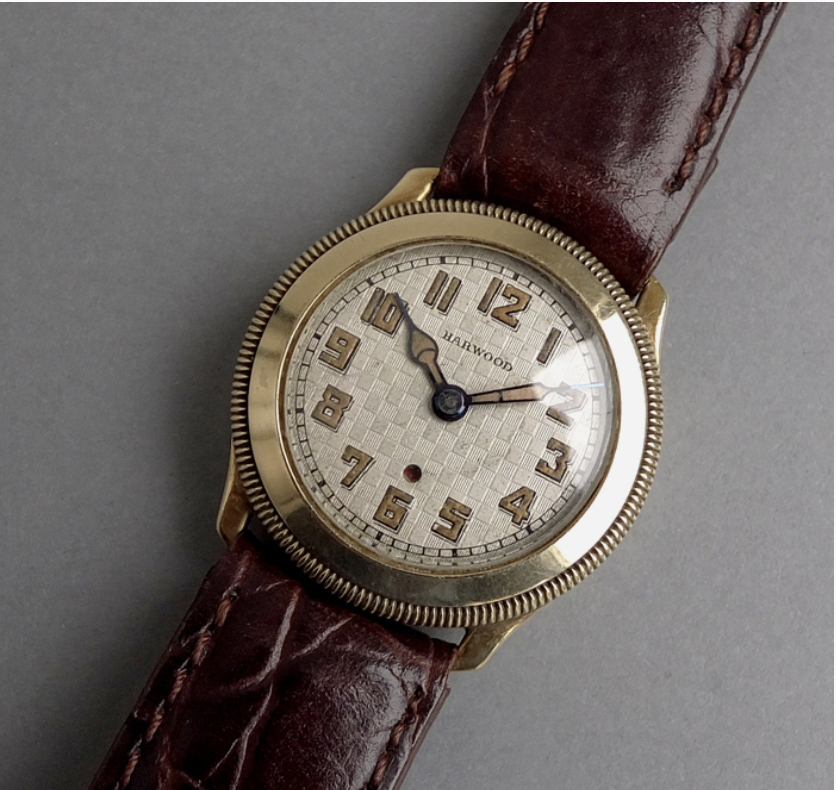 With a successful and working self-winding watch in play, FORTIS presented a world first for a mass-produced automatic wristwatch at the Basel Trade Fair in 1926, by no coincidence called the HARWOOD Automatic.

The ‘wristwatch’ was originally aimed at men, but it became quickly apparent that the women of society found the new time keeper to be an essential time saver. With the popularity of automatic watches growing in 1928, the newly founded Harwood Self-Winding Watch Co. brought the HARDWOOD Automatics to an international level with a factory in Grenchen.

Despite Hardwood’s aim for international success, the automatic grew most noticeably in England’s best jewellery shops.

In 1931 Hardwood’s hammer winding mechanism suffered competition from a newly-invented rotor movement that would wind a watch on a 360 degree movement. This rotor movement was first introduced in the Rolex Oyster Perpetuals.
After taking full credit for the world’s first waterproof watch in 1926 (actually, the first waterproof and dustproof wristwatch), the creation by Rolex marked a major step forward. Given the name “Oyster”, this watch featured a hermetically sealed case which provided optimal protection for the movement.

In 1931, Rolex then went on to invent and patent the world’s first self-winding mechanism with a Perpetual rotor. This ingenious system, a true work of art, is today at the heart of every modern automatic watch.